Summer School: "The State's Response to Cases of Trafficking in Human Beings, from the Perspective of Equity, Efficiency and Focusing Criminal Proceedings on Victims" 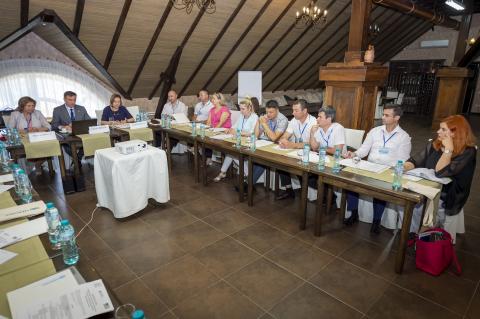 Between June 29 and July 1, 2002, the judges, prosecutors specialized in the examination of cases of trafficking in human beings (THB) and the General Inspectorate of Police representatives participated in the summer school event on "State response to cases of trafficking in human beings, from the perspective fairness, efficiency and focus on the victim”.

Designed to strengthen the knowledge of anti-trafficking actors, the activity aimed at increasing the skills and capacities of identifying, protecting, investigating, prosecuting and trial of trafficking in human beings cases through a victim-centered approach, as well as developing national partnerships and strengthening interaction between institutions with responsibilities in the field of preventing and combating THB.

Topics related to the identification and management of trafficking in human beings, proactive identification of victims and analysis of complex concepts of THB, special investigation techniques and protection of victims and witnesses of THB in criminal proceedings, appropriate conviction, and the legal qualification of THB cases had been addressed during 3 days. The findings and recommendations developed following of the national review and study of THB cases in our country, presented by UNODC Moldova in a validation workshop delivered on April 5, were proposed for debate and several solutions for remedying deficiencies established were being discussed at the same time.

The trainers of the National Institute of Justice i.e. Maria Ghervas, judge at the Supreme Court of Justice, Viorel Ciobanu, interim chief prosecutor of the Combating THB Unit of the General Prosecutor's Office, and Arina Țurcan, lawyer, master in psychology had delivered the training sessions therein.

The summer school was organized by the National Institute of Justice and the project of the United Nations Agency for Combating Drugs and Crime (UNODC) "Unlocking the impunity of traffickers and supporting justice for victims of trafficking in persons in South Eastern Europe (EEA)", with US Department of State's Office for Monitoring and Combating Trafficking in Persons financial support. 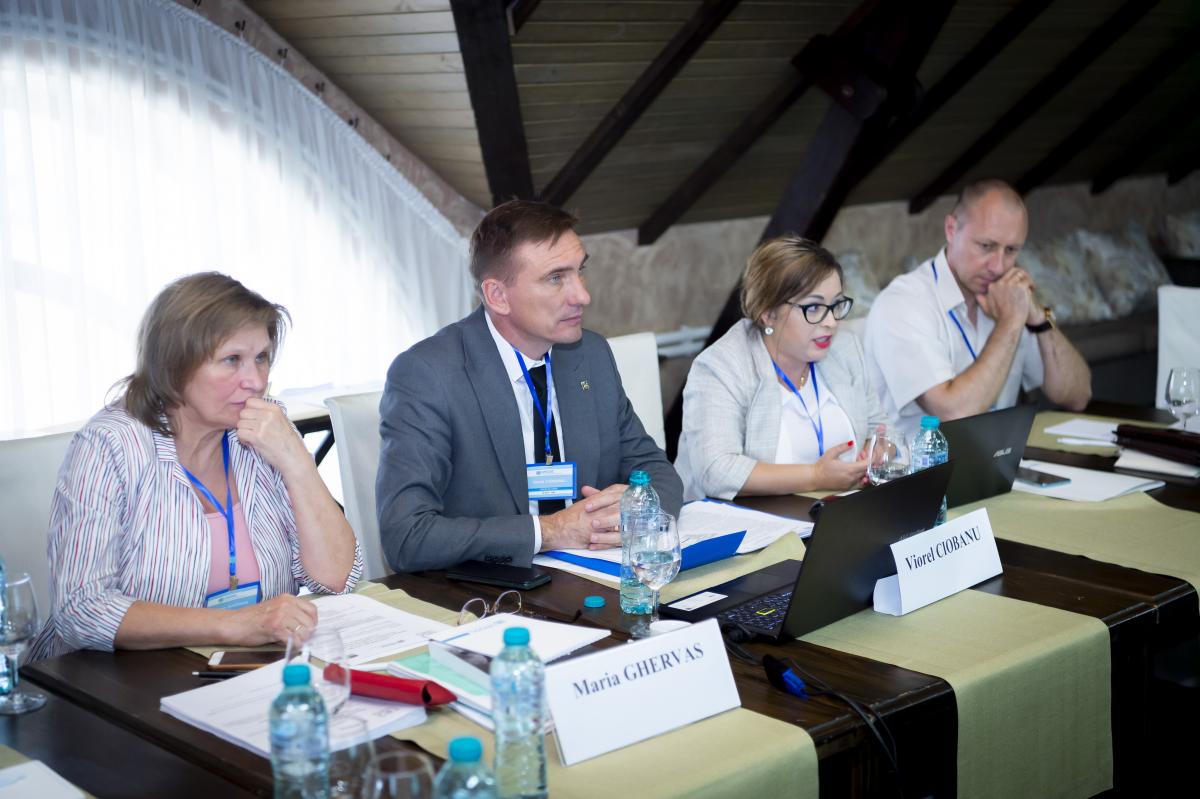 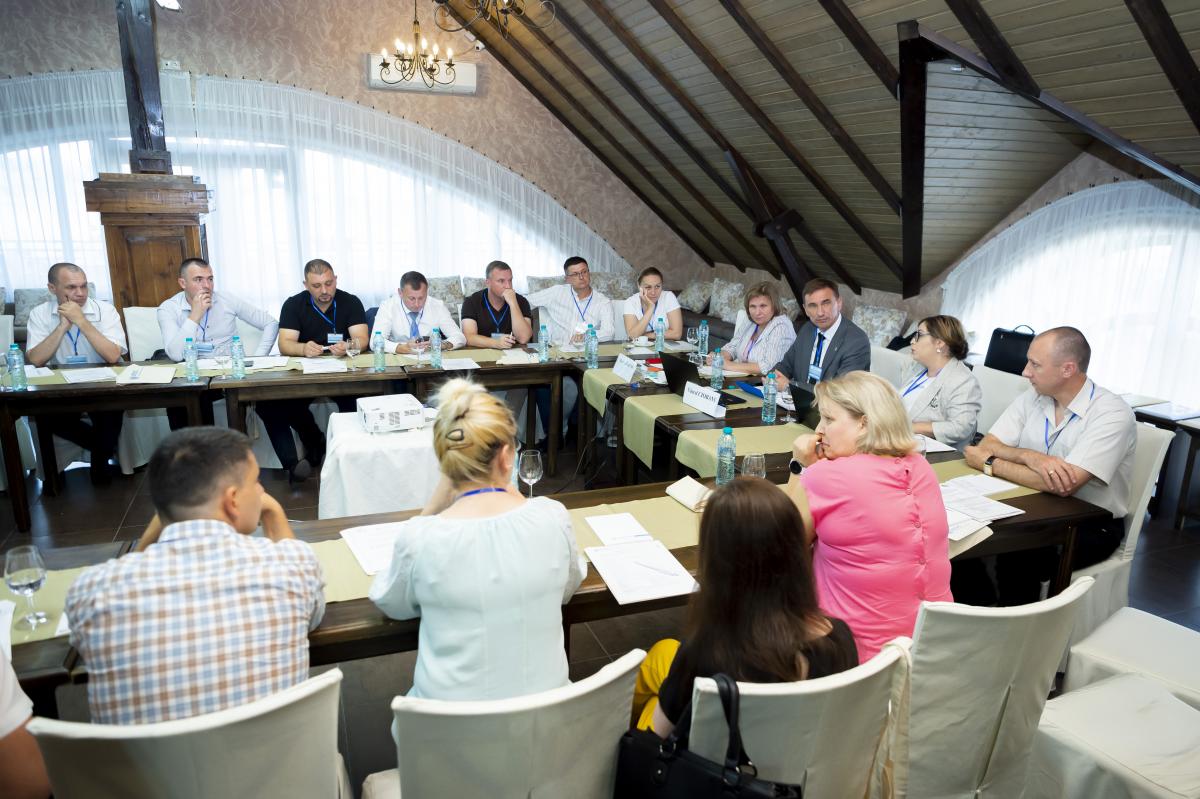 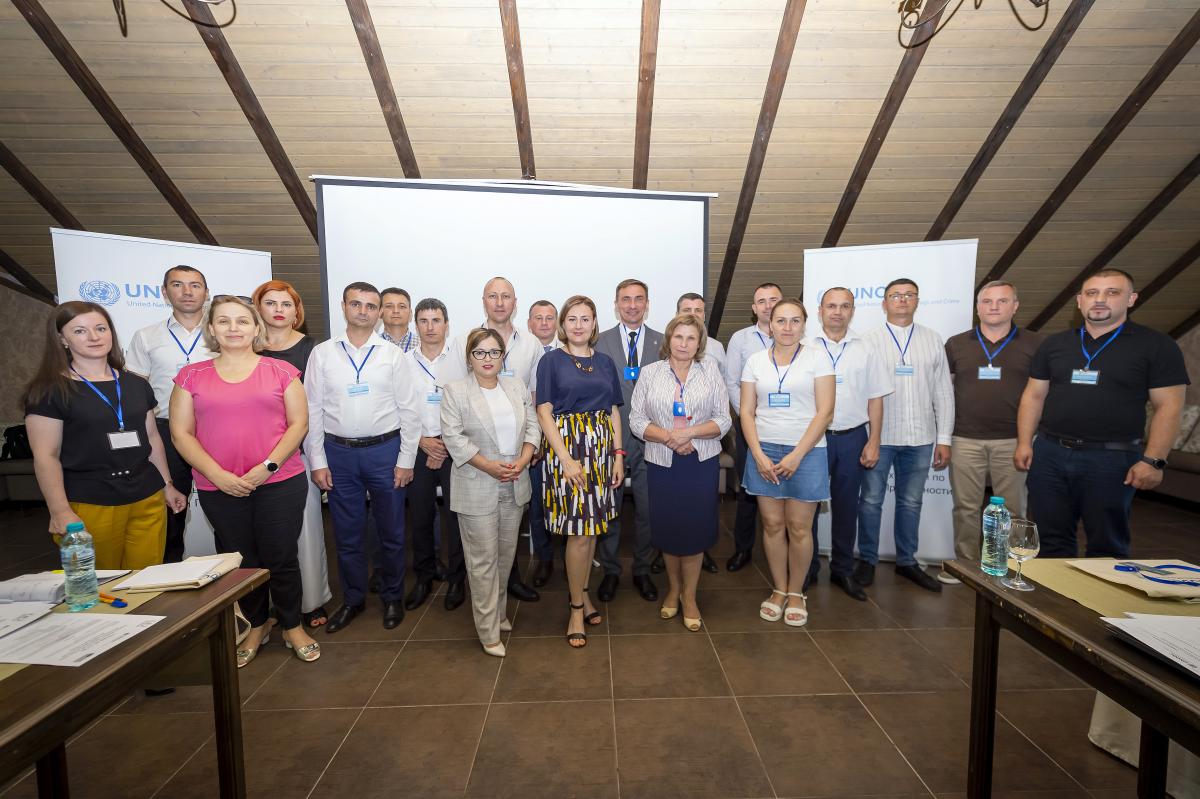