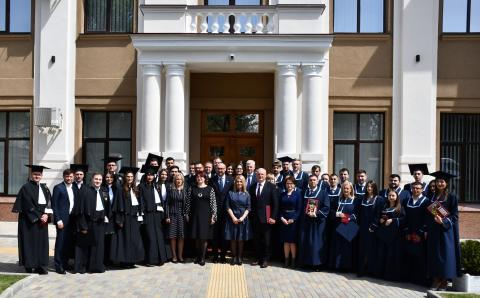 The most awaited event of the XIVth promotion of future judges and prosecutors took place on Tuesday, 19 April, 2022, hosted in Regina Maria Hall of the National Institute of Justice. The award ceremony, marks the graduation of the initial training course of 15 candidates to the position of judge and 19 candidates to the position of prosecutor, which was held in a solemn atmosphere, in the presence of prominent members of the legal system, representatives of the US Embassy in the Republic of Moldova, trainers and employees of the National Institute of Justice. At the beginning of the festivity, the trainees were wearing black and blue robes, depending on their profile, honored the State Anthem of the Republic of Moldova.

"The secret of the future is here and now, said a famous writer. If we pay attention to the present, we can improve it, and if you improve the present, what follows will be even better. The secret of the future is you, the 14th promotion, who have completed the initial training course during 2020-2022. In order to have a better future, to have judges and prosecutors with a high level of professional training, and finally a higher quality of justice, the Institute has focused its efforts on training you, as good professionals, within the training sessions", remarked, in the opening session Ecaterina Popa, ad Interim Director of NIJ.

The event was attended by Sergiu Litvinenco, Minister of Justice, Vladimir Timofti, ad Interim President of the Supreme Court of Justice, Dumitru Robu, ad Interim General Prosecutor, Diana Rotundu, President of the NIJ Council, and Brett Rose, Director, Bureau of International Narcotics and Law Enforcement Section, US Embassy in the Republic of Moldova, Angela Motuzoc, President of the Superior Council of Prosecutors, and Victor Micu, member of the Superior Council of Magistracy, came with messages of guidance in the career. On behalf of all the graduates, Ana Schibin, candidate to the position of judge, and Mihai Cociorva, candidate to the position of prosecutor, welcomed the support and expressed their gratitude to the trainers and the NIJ team, who mentored them during the activities of training. 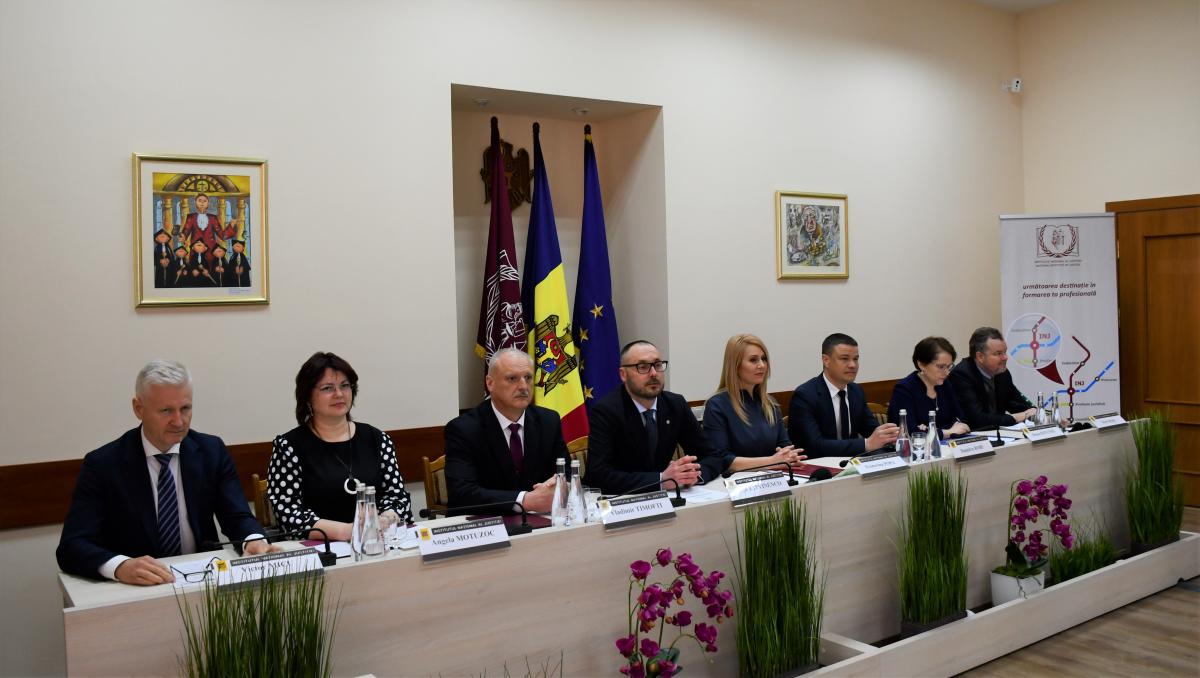 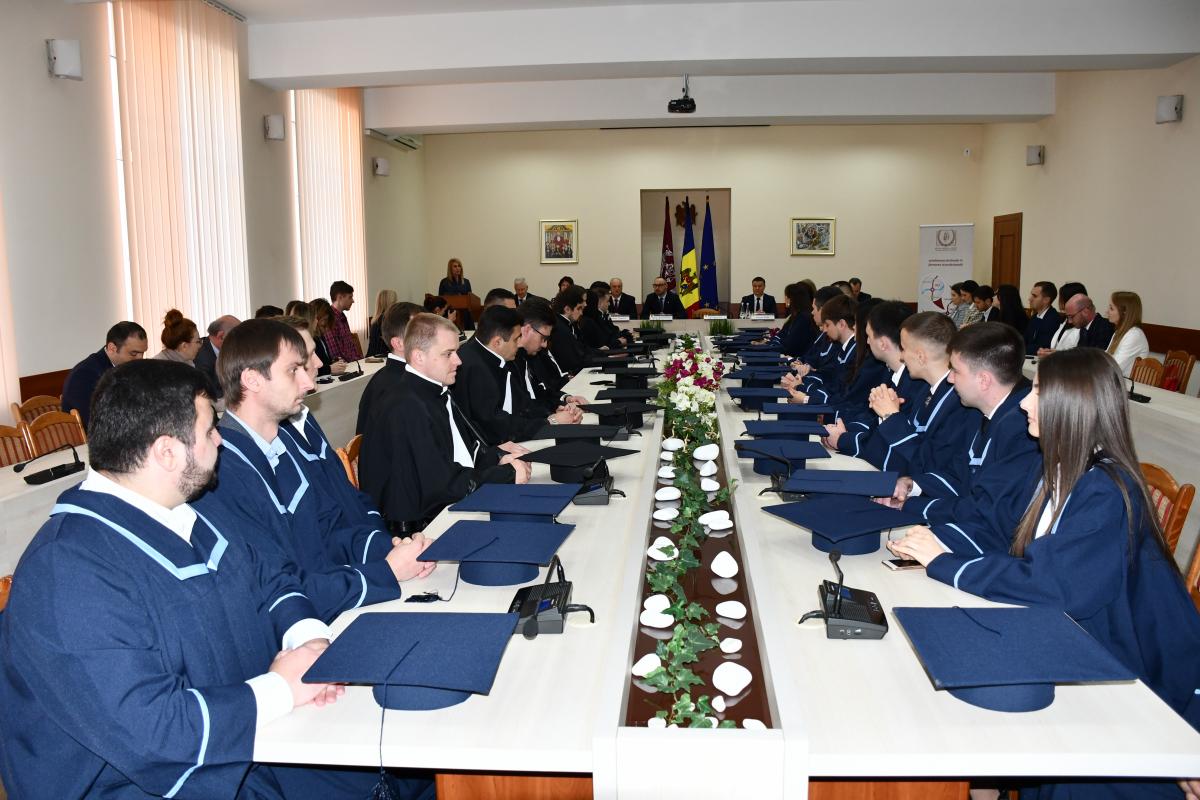 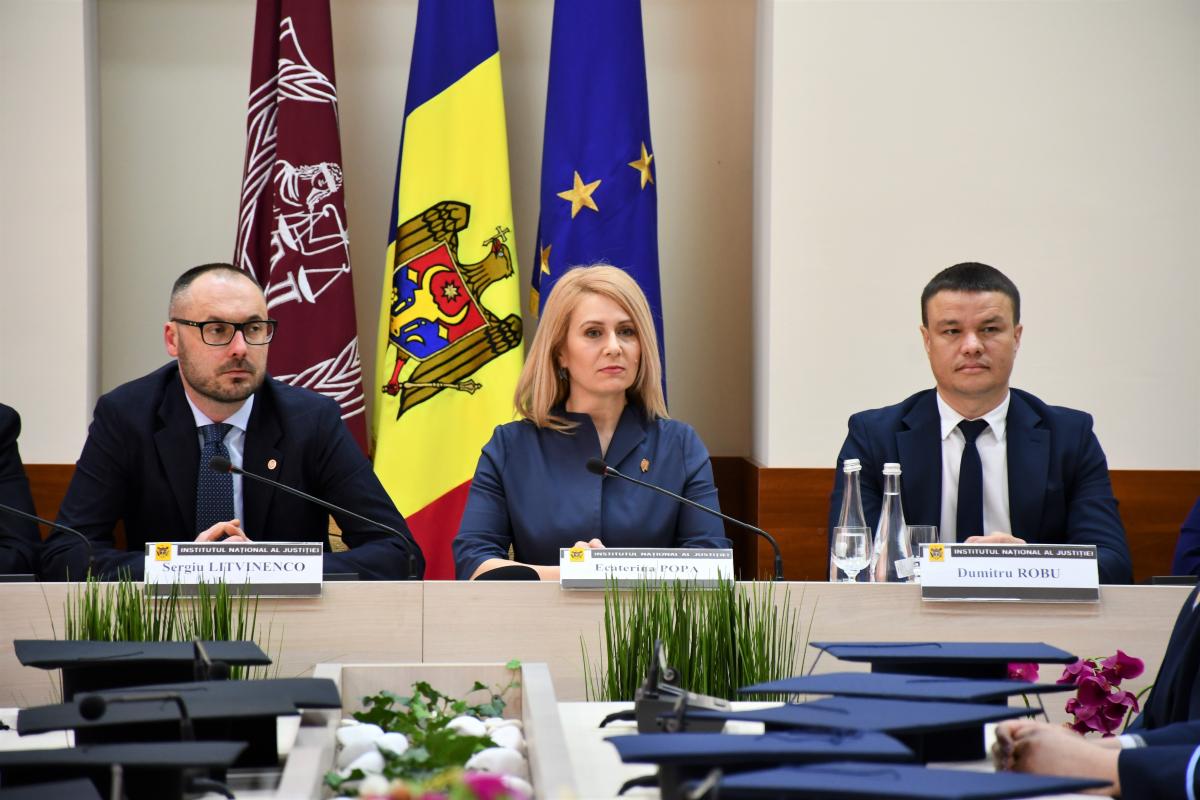 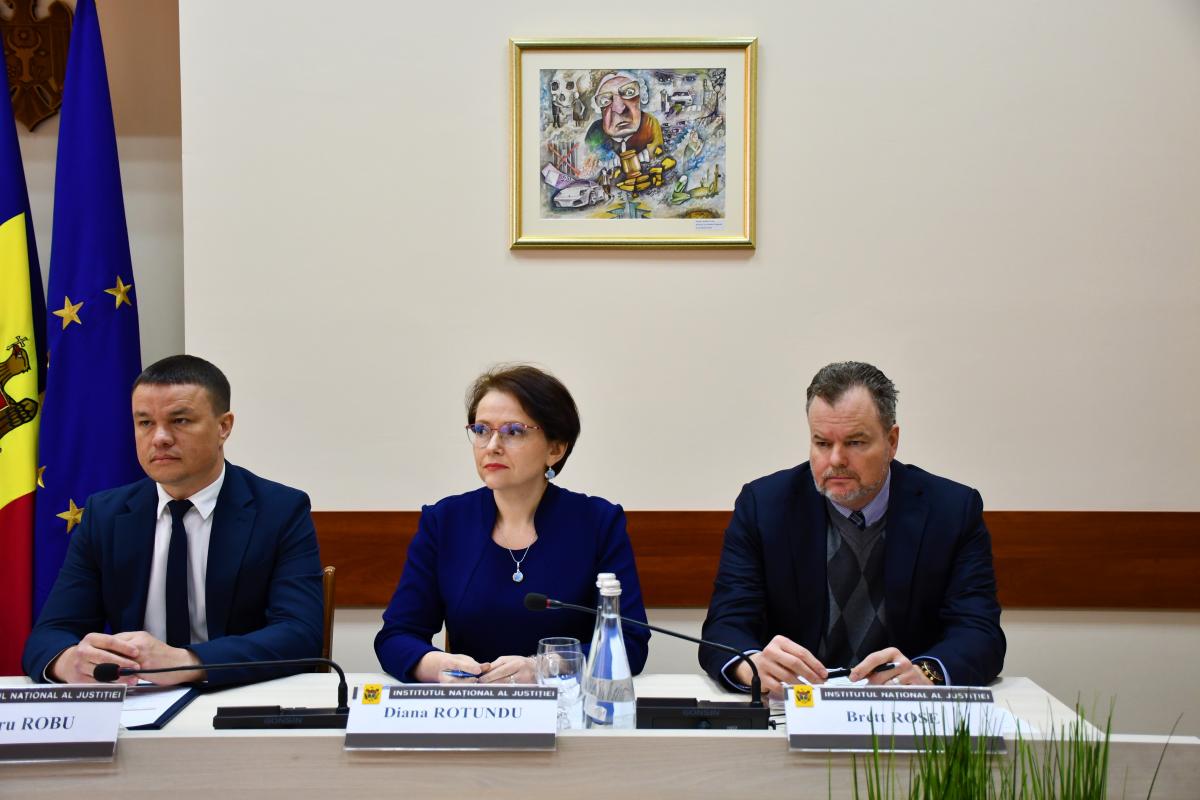 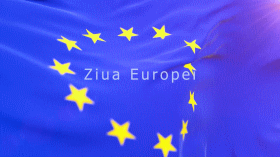