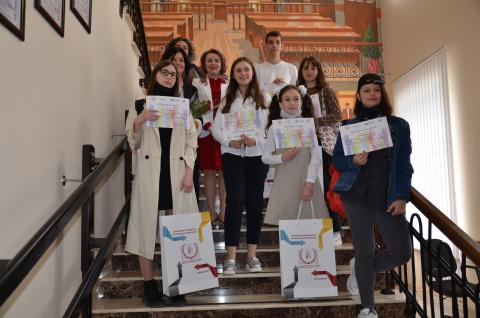 On the International Children's Day, at the National Institute of Justice took place the awarding ceremony of the second edition of the Republican Art Competition for children entitled "Children's Rights". 150 works that reflect the visions and perceptions of the competitors about their rights were sent to the organizers - the National Institute of Justice and the School of Fine Arts "Alexei Sciusev".

In the opening ceremony, Diana Scobioala, the Director of the NIJ, congratulated the participants and encouraged them to remain equally enthusiastic in promoting and protecting children's rights.

The creations participating in the contest were evaluated from the next point of views: accomplishment of the work according to the proposed theme, originality of the idea, creativity and application of artistic techniques. Therefore, the jury, composed of representatives of the Academy of Music, Theatre and Fine Arts, the State Pedagogical University "Ion Creanga" and the organizing institutions, designated the winners for two age categories:

third place - Loredana TEMCIUC, 14 years old, “The right to training through and for art!”, “Valeriu Poleacov” School of Arts, Chisinau;

The organizers offered a special prize of NIJ - obtained by Varvara JARENOVA, 14 years old, from the School of Fine Arts "Alexei Sciusev" in Chisinau. As a sign of appreciation of the skills manifested in the compositions of the competition, merit diplomas were awarded to ten other competitors.

The republican contest of fine arts with the generic "Children's rights", intended for students from general schools, high schools, gymnasiums, art schools and art studios throughout the republic took place between February and May, for information and promotion, through the creation of children's rights. The action was part of a series of activities carried out based on the Cooperation Agreement between the National Institute of Justice and the "Alexei Sciusev" School of Fine Arts. Thus, within the established partnership, was organized the Republican Fine Arts Contest "Justice - I see you like this", edition I (2017), the children's paintings being opened at the European Court of Human Rights in Strasbourg, on the occasion of the twentieth anniversary since the ratification by the Republic of Moldova of the Convention for the Protection of Human Rights and Fundamental Freedoms. 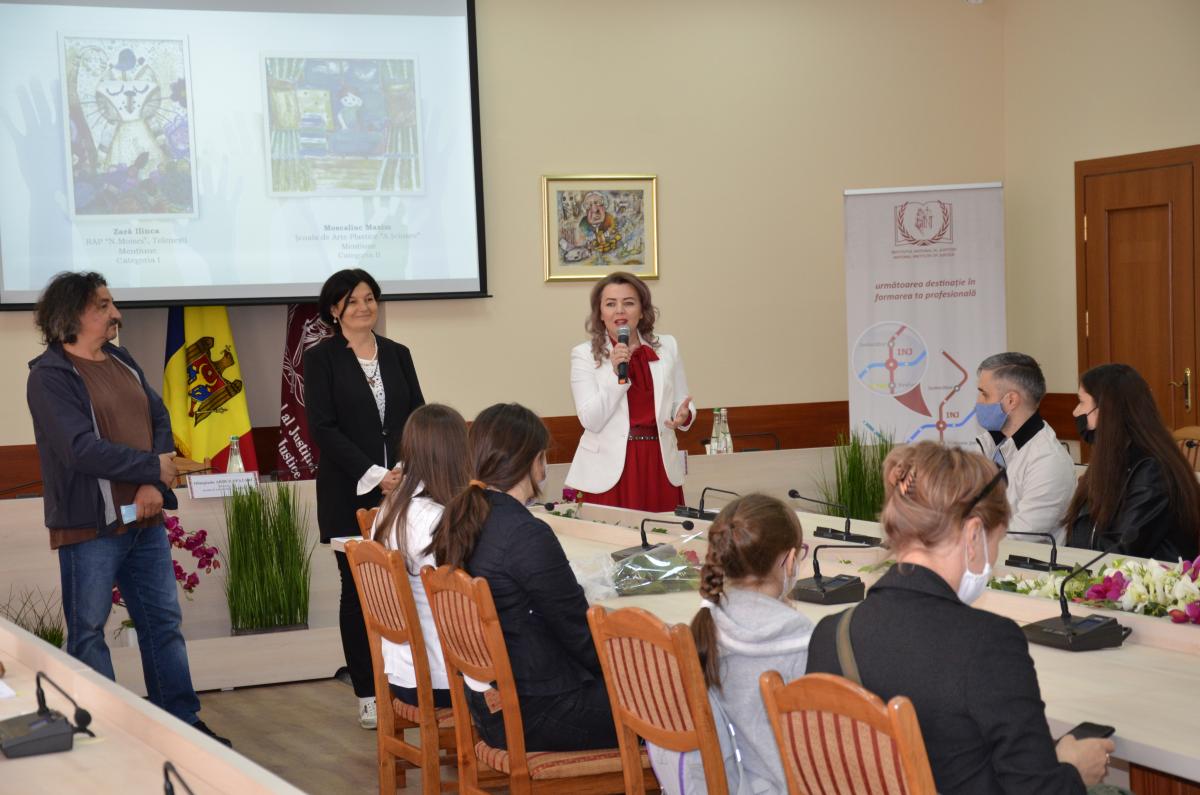 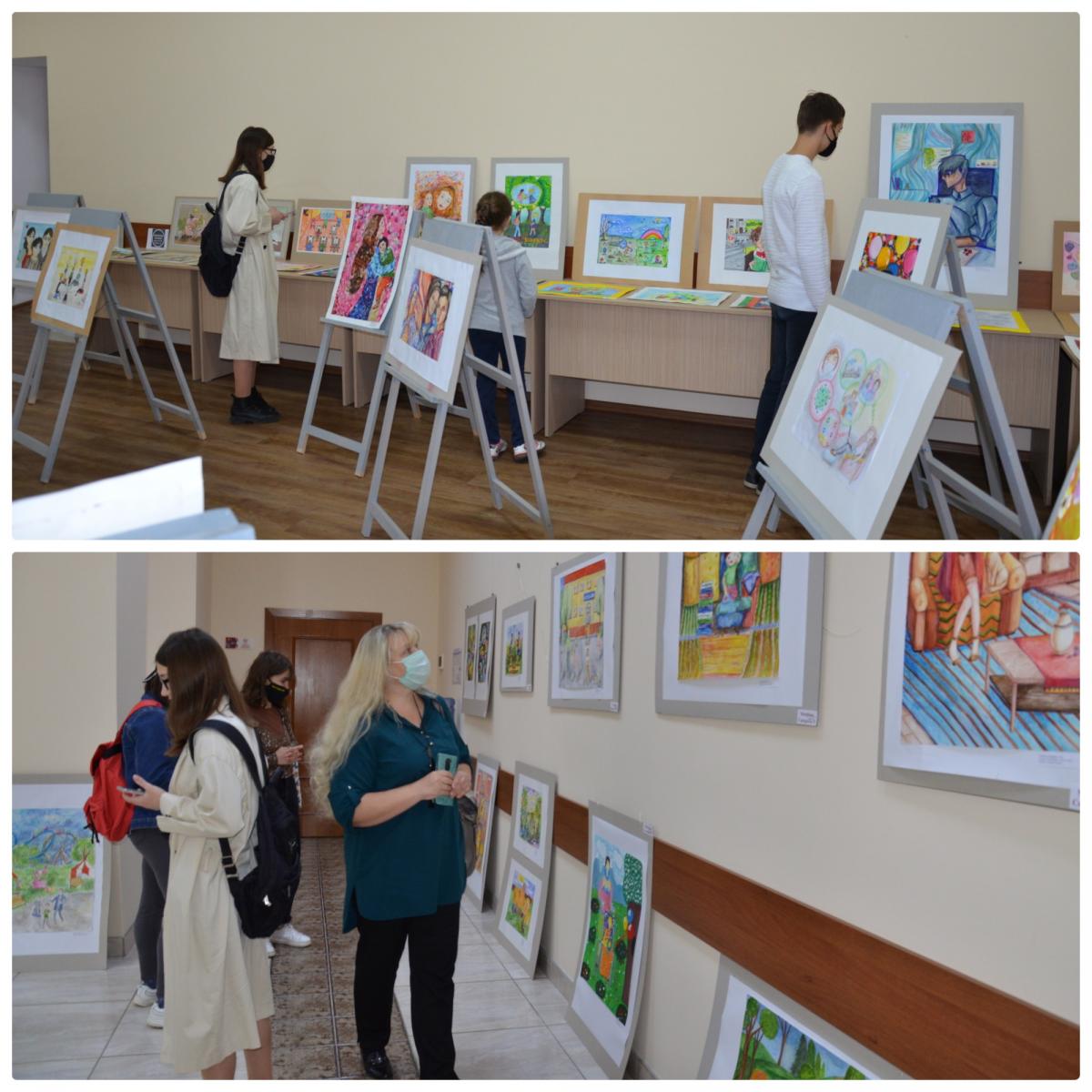 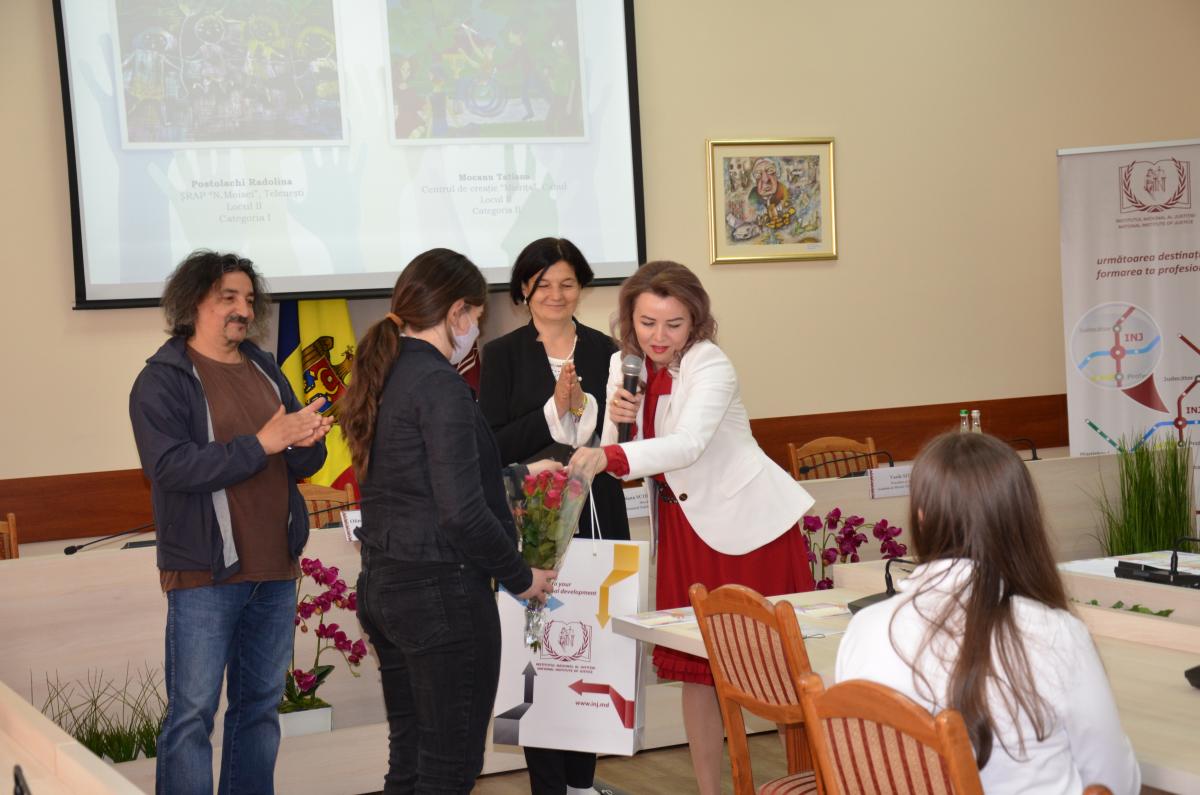 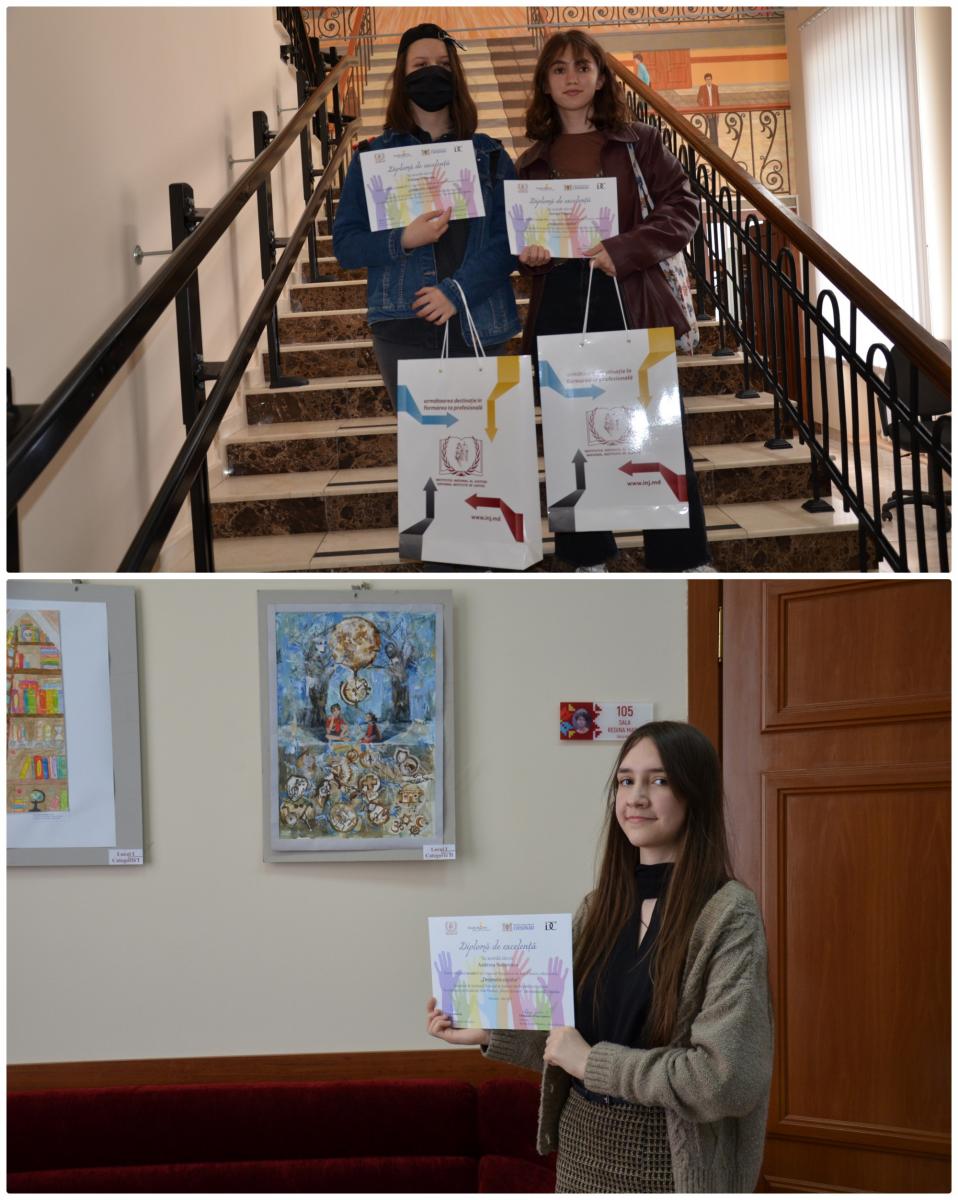 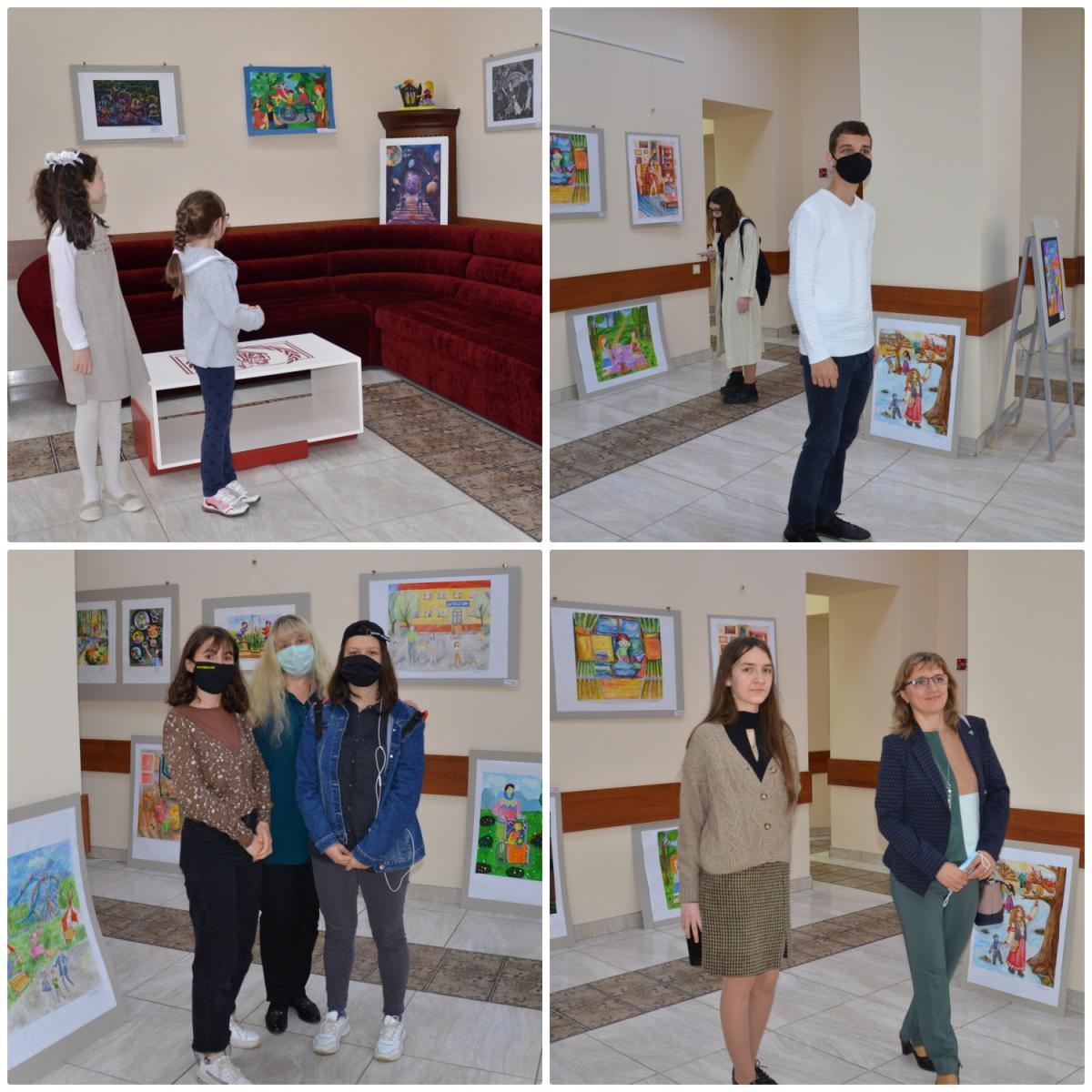 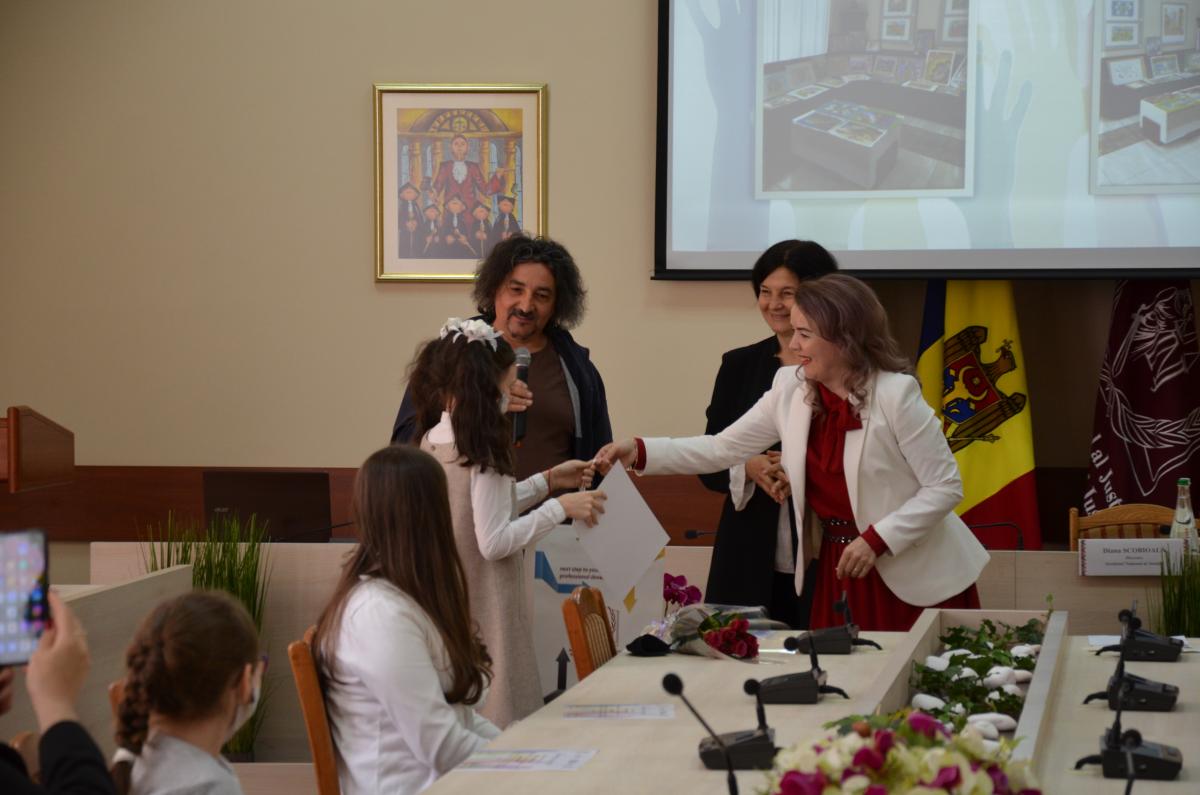